Jan Grarup is an internationally celebrated combat photographer.
This painstaking documentary gets to the heart of both sides of the man, on the battlefield and at home.

Combat photographer Jan Grarup was embedded with Iraqi military forces as ISIS was gaining control of Mosul and has ceaselessly taken photographs in order to tell people all over the world of Iraq’s current situation. Meanwhile, back at home in Copenhagen he is a single father struggling to raise four children. Building a normal family may be the biggest challenge for this man whose life is constantly in danger. 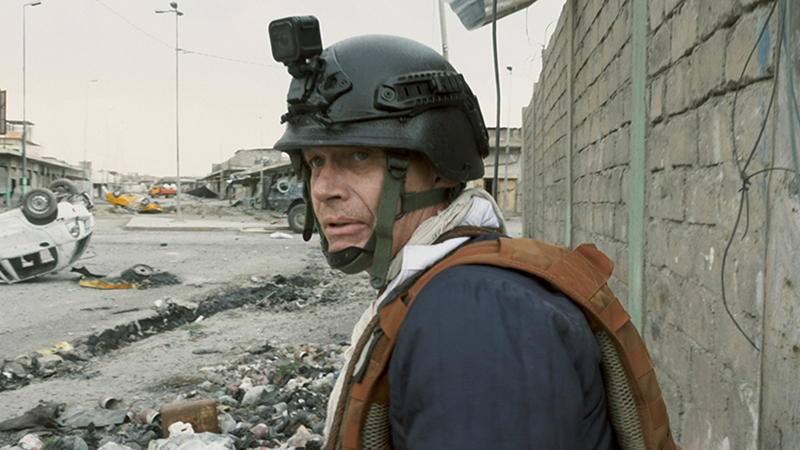 The film crew, above all else, is to be admired for accompanying Jan Grarup to Mosul in Iraq and filming the hard facts on the frontlines. Director Boris B. Bertram has so far produced numerous short films and television documentaries. This film follows Diplomacy (08) and The War Campaign (13), completing a documentary trilogy dealing with the theme of “the solutions of international disputes.” As a world-leading photojournalist, Jan Grarup has been featured in world news photography exhibitions and UNICEF photography exhibitions, as well as being awarded numerous honors, such as the Leica Oskar Barnack Award, not only for what has become his life work, photographs of war, but also for his photographs of disaster areas. There are six cinematographers credited on this film including Bertram himself. Among them is Marcel Zyskind who has worked on many of Michael Winterbottom’s films including In This World (02), 9 Songs (04), and the Angelina Jolie-starring A Mighty Heart (07), among others. 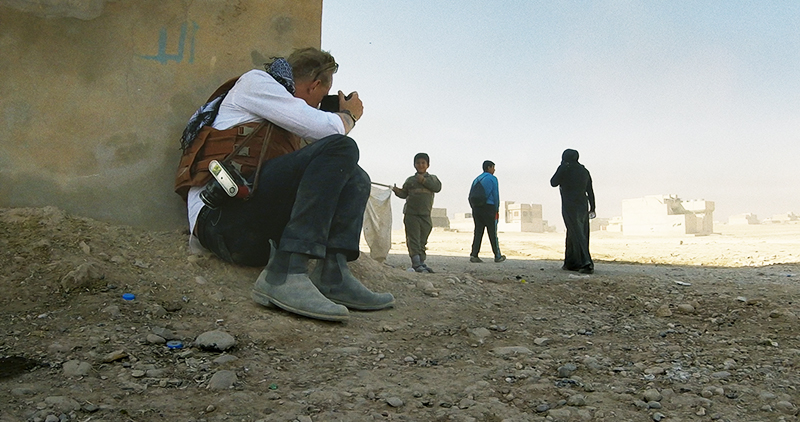 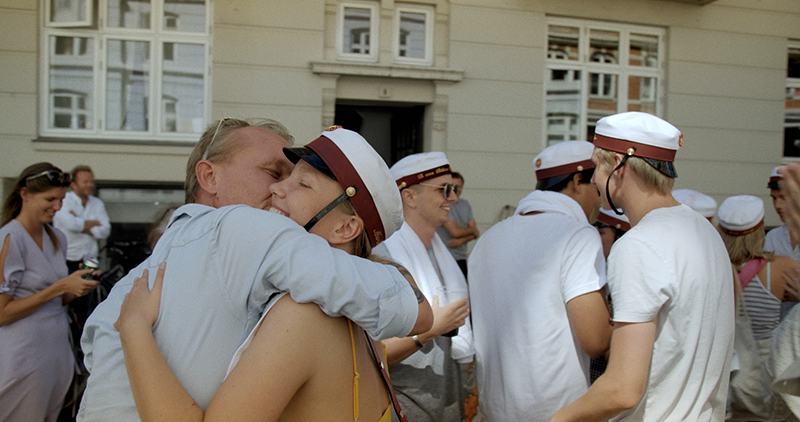 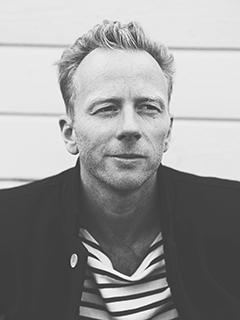 Bertram is a filmmaker, director, producer and partner in Good Company Pictures. Educated at the National Film School of Denmark as a documentary director in 2005. He is the creator of award-winning, international documentaries, sold to more than 25 countries and furthermore he has made a variety of documentaries for the National Danish Television DR1 and TV2. On top of that he has a graduate degree in social psychology and communication. His short films have won many prizes at esteemed festivals, such as Moscow, Camden, and Chelyabinsk. He was supported by The Art Council in 2011 and 2015.

I hope that the audience will be able to understand what it is Jan does. They don’t have to agree with him and his choices and priorities, but I hope that whoever sees the movie will learn a bit about what drives Jan Grarup, who he is, and not least the sacrifices he makes to show us the horrors of war and photographing human hope and spirits amidst suffering.