The year 2020, a few months before a comet collision will cause the end of all human life. Sisters Ayane and Kanon, who once ran away from home in 1999 when they were elementary school students, believing Nostradamus’ prophecies, start living with their half-sister Oto, for the first time. 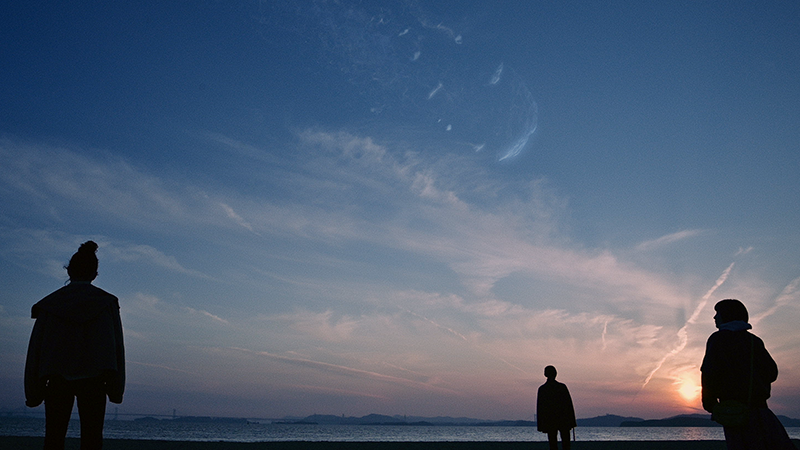 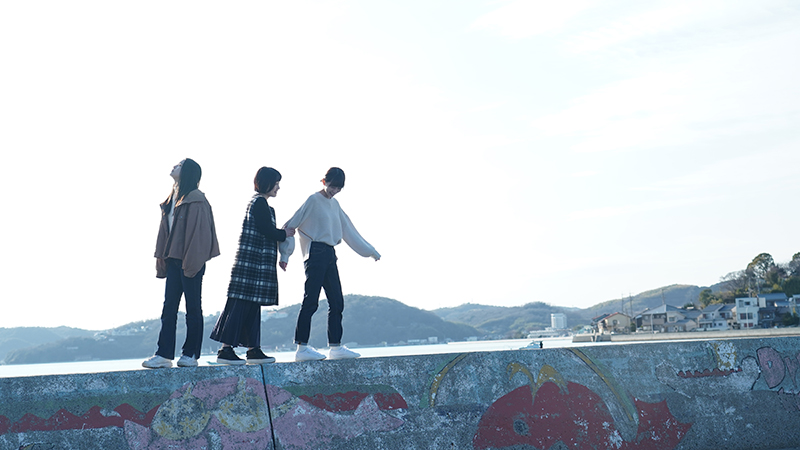 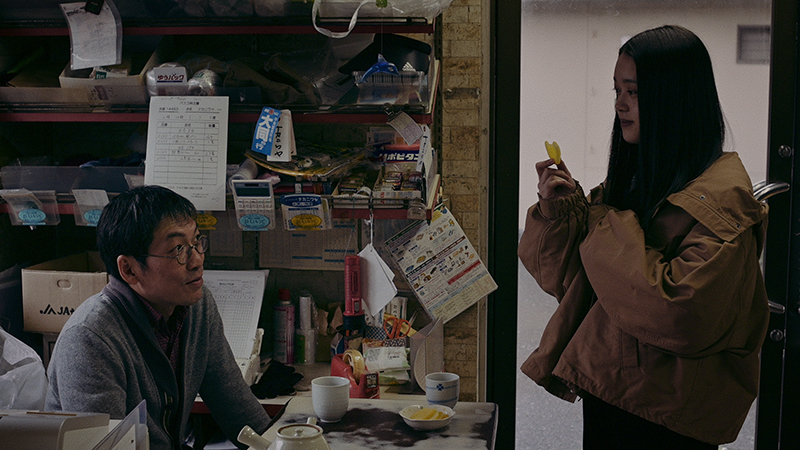 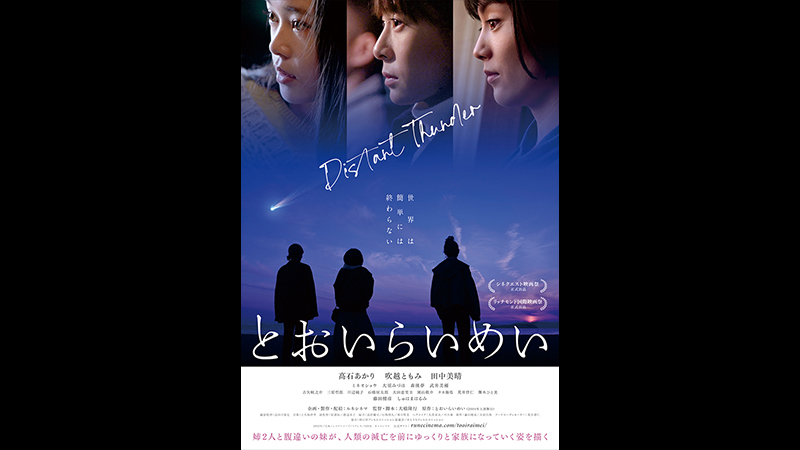 A drama about an incomplete family and an end-of-the-world sci-fi story blend well in this film. This two-and-a-half hour dense cinematic marvel should be experienced on the silver screen. The motif of three sisters has often recurred in films and literature, and this influence can be seen in the film’s aesthetic and classical tone. Akari Takaishi, Tomomi Fukikoshi, and Miharu Tanaka, who play the three sisters, are perfectly suited to their roles and the tone of the film. It is no exaggeration to say that the casting of the three sisters makes this film a masterpiece. Director Takayuki Ohashi, who won the Best Picture in the Short Film category in 2014 with another sci-fi-ish Angel in the Closet (13), again shows his skill in visualizing all details with consistency. It is also noteworthy that the beautiful images of the Seto Inland Sea region were shot by Tomofumi Hasegawa, whose film Arano was screened at the 2020 Japanese Film Competition (Feature Length). 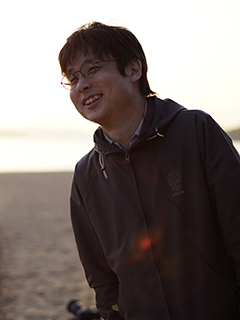 Born on July 22, 1984 in Kanagawa Prefecture. Ohashi’s 2013 short Angel in the Closet won the Best Picture of the Japanese Short category in 2014 and was screened at many domestic film festivals. In 2018, his films including In Bloom (17) were screened at Ikebukuro Cinema Rosa for two weeks. With a strong aesthetic of location and a unique science fiction sense, he excels at depicting the beauty of nature and the contrasting tininess of human beings.

The three sisters gradually become a family through their separation and conflicts. The personalities of the three actresses made the film richer than the script. Although we are facing a reality like the end of the world these days, which we could not have imagined when the production started, the time that flows in this film is calm and relaxing, despite the circumstances. I hope you enjoy the time with the three sisters and the beautiful scenery of the Seto Inland Sea.