But It Did Happen ◊ jp◊

The teacher has three problems: her own child who is a shut-in; a child who has committed suicide by jumping off the roof of the school; the suicide victim was her student. 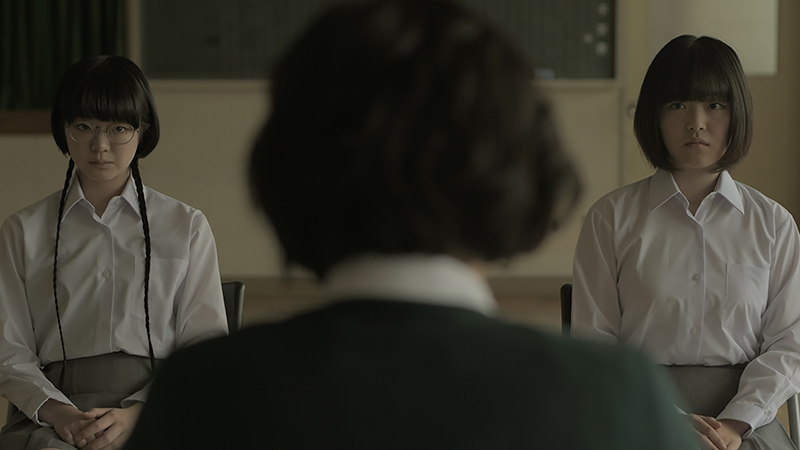 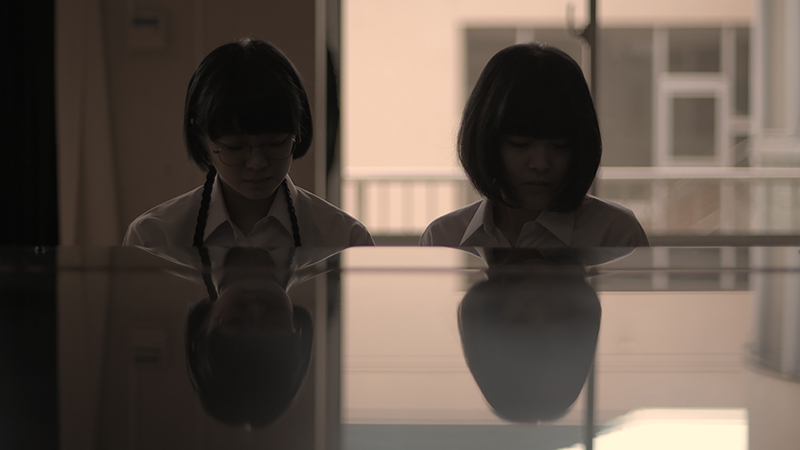 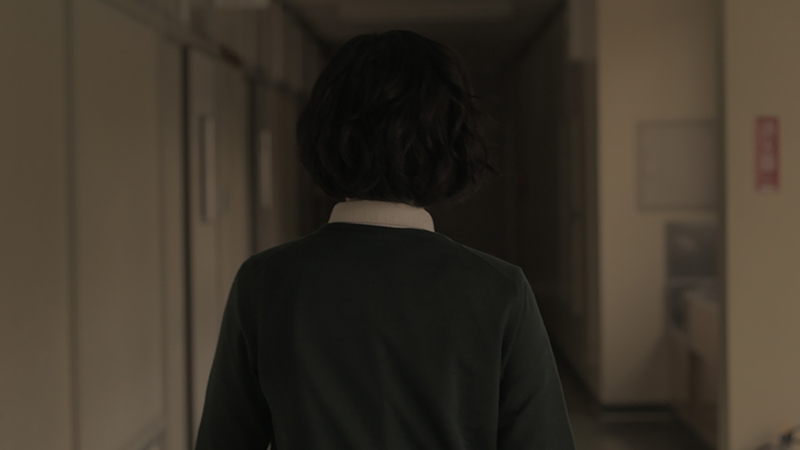 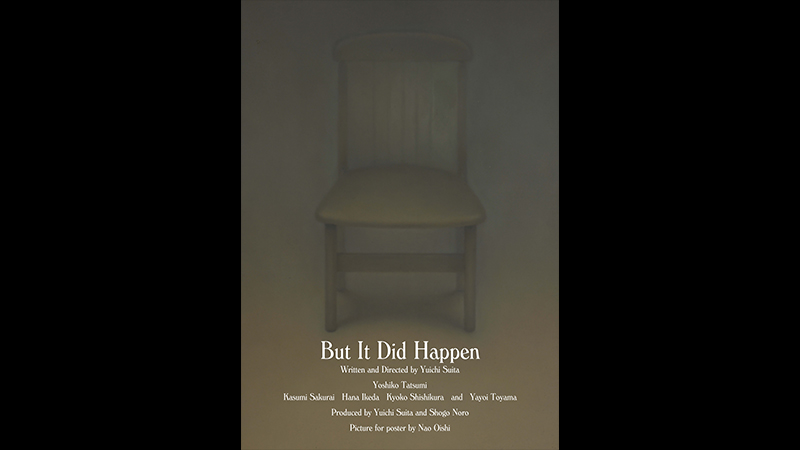 The tension is never interrupted up to the last cut in this 15-minute film with minimal dialogue and explanation. But It Did Happen develops the story in a very restrained manner in which the characters’ emotions are not exposed; the beautiful melody of Chopin’s “Tristesse”, which is the only music used in the film, successfully adds to the film’s profundity. Yuichi Suita is an emerging filmmaker whose short films have been selected at numerous film festivals, including How Beautiful Japanese Morning Is (11) at the 23rd Sao Paulo International Short Film Festival and the 43rd Tampere Film Festival, and The Day She Commits Suicide (13) at the 43rd International Film Festival Rotterdam. What exactly has happened to the characters? And why did it happen? Yoshiko Tatsumi, in the leading role, and the other four actresses, express their characters with subtle facial expressions and movements, which shouldn’t be missed. 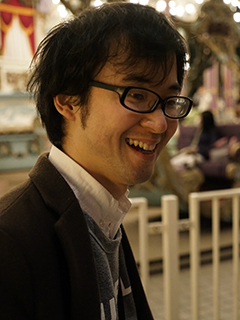 Born 1985 in Kagawa Prefecture. While studying at Tokyo Visual Arts, Suita started working as an assistant cinematographer for Yoji Yamada’s films. His seventh short film, How Beautiful Japanese Morning Is (11), was screened at international short film festivals such as Sao Paulo, Tampere, and Uppsala, and his ninth short film, The Day She Commits Suicide (13), was screened at the 43rd International Film Festival Rotterdam. In 2015, he was selected for Berlinale Talents 2015, a project organized by the Berlin International Film Festival to foster young filmmakers.

I have tried to depict a theme as a film without unnecessary dialogue and explanatory shots. For this film, I focused on elaborating the three problems that the lead character faces. I think the film is “unkind” enough to allow viewers to imagine how they would deal with these problems.