Related Events: Made in SKIP CITY 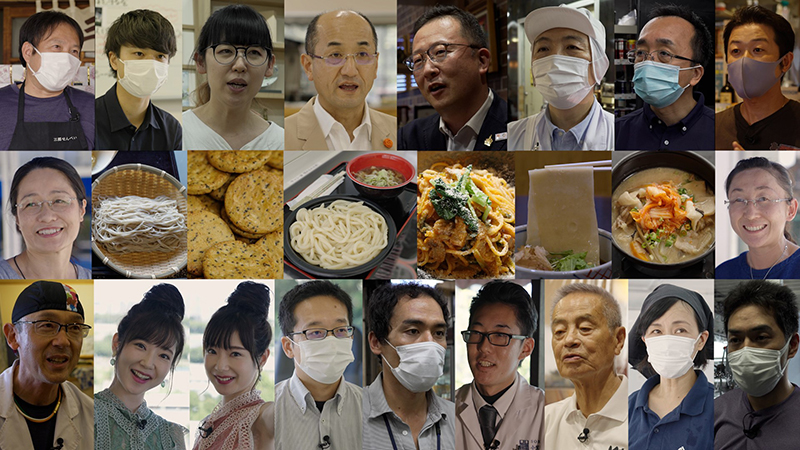 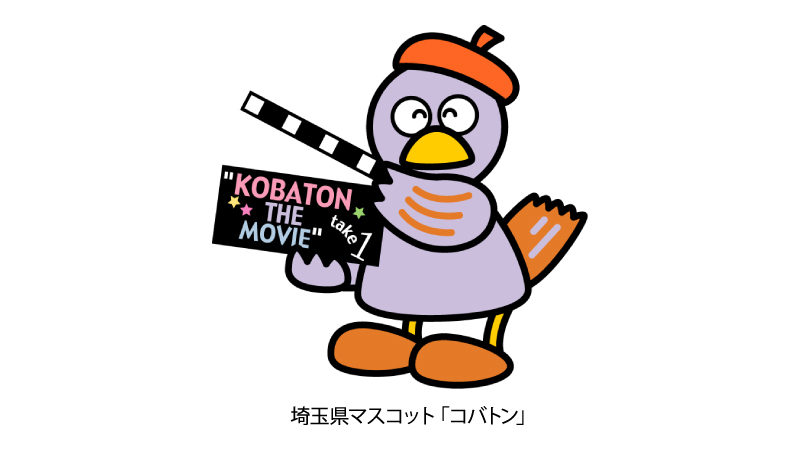 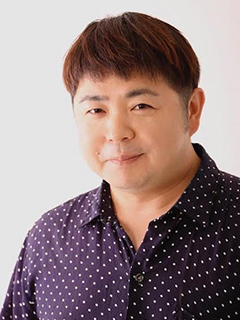 Born in 1969. A film and CM director. In 2013, Fukuyama directed Hakaba Notebook, an episode of the omnibus film Saitama Family, which was screened at the SKIP CITY INTERNATIONAL D-Cinema FESTIVAL. He directed Night, Because, starring Kazuki Namioka, in 2014; Children of Iron, starring Tomoko Tabata, in 2015, which opened the festival in the same year and was invited to the 28th Tokyo International Film Festival. He has also directed commercials for Burger King Japan, Ito-Yokado, SBI Prism SSI, LOVOT, and others.