* There is a maximum viewing number of online screenings for this title due to rights matters. This film will be inaccessible when the number of views reaches 400, even if it occurs during the online screening period. Your understanding is appreciated.

The Suleyman family escape the Syrian civil war and are scattered throughout different European countries. 20-year-old Red Cross volunteer, Andriy, goes into Ukraine only to find conflict there as well. 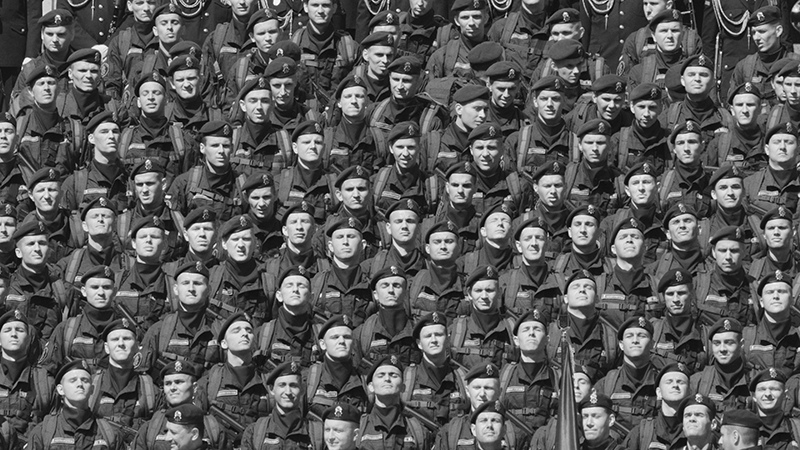 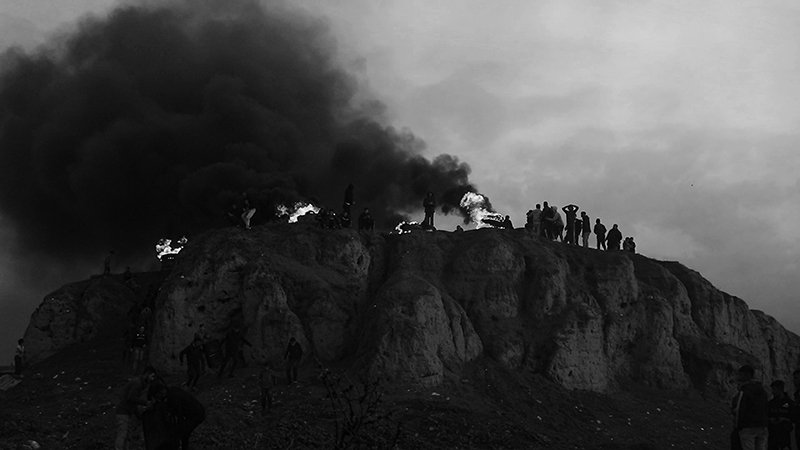 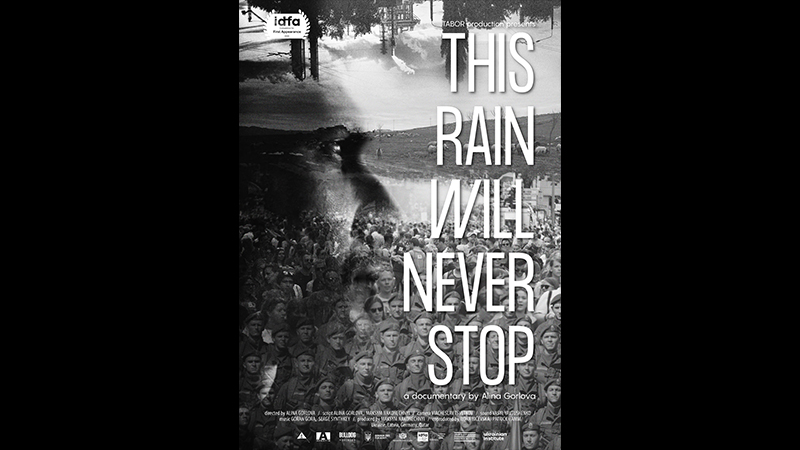 The film's main subject, Andriy, goes to visit a refugee camp in Kurdistan both for his work with the Red Cross and to see relatives from whom he's been separated. However, on the way there a continuous downpour of rain floods the river and ultimately washes out a bridge, threatening to bring his journey to an end. This is without a doubt symbolic of the tragedy of unending war. However, the sight of Andriy continuing his journey in the finale demonstrates the resilience of people and the hope in life. Furthermore, the film comprises 11 sketches, and learning the significance of that structure at the end one can't help but wish for the end to conflict in the world. Ukrainian documentary filmmaker Alina Gorlova directs this deeply moving work. Her previous film No Obvious Signs (18) was highly praised throughout the world and this film world premiered at the International Documentary Film Festival Amsterdam where it won the IDFA Award for Best First Appearance. This Rain Will Never Stop was one of the 2021 International Competition films. 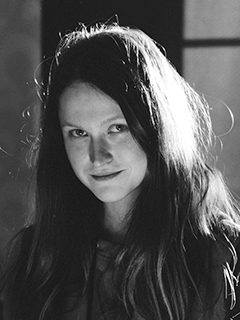 Born and raised in Ukraine, Gorlova graduated from Karpenko-Kary Kyiv National University of Theatre, Film and Television. She is also experienced in making fiction shorts, and social and commercial ads. In 2016, she completed her first mid-length documentary, Kholodny Yar. Intro. Her second documentary, No Obvious Signs (18), has won multiple awards, including the MDR film award for outstanding Eastern European Movie at DokLeipzig 2018.