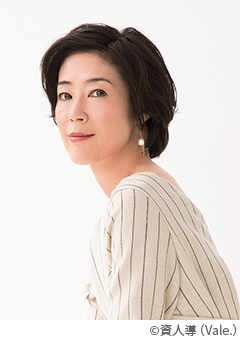 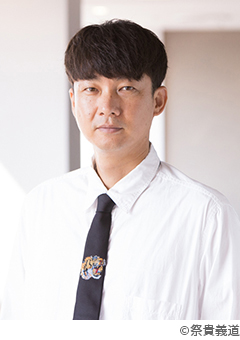 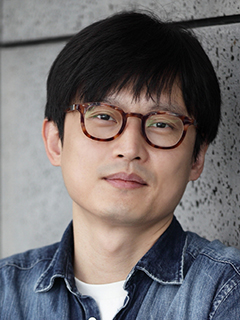 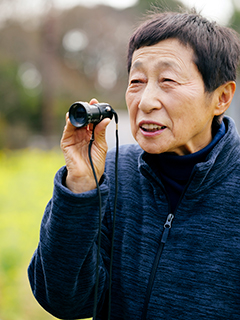 Born in Tokyo. Ashizawa began 8mm filmmaking in her schooldays, which led her to the film industry. Learned from cinematographer Masao Nakabori and director Toru Kawasaki. After working as a camera assistant for pink films, PR movies, and TV commercials, she started her career as a cameraperson at the age of 31. In 1994, she worked on Hideyuki Hirayama’s Playing with Good Children, and shifted to cinematographer. Since then, she has worked on Kiyoshi Kurosawa films, such as Retribution (06), Tokyo Sonata (08), Journey to the Shore (15), To the Ends of the Earth (19), Shuichi Okita’s The Chef of South Polar (09), Ecotherapy Getaway Holiday (14), One Summer Story (20), Masato Harada’s Chronicle of My Mother (11), Shinobu Yaguchi’s WOOD JOB!, Koji Fukada’s Sayonara (15), The Man from the Sea (18), Yoshifumi Tsubota’s The Shell Collector (16), Daihachi Yoshida’s The Scythian Lamb (18), Keishi Otomo’s Beneath the Shadow (20) and others. She has received numerous awards, including the Mainichi Film Award and the Minister of Education Award for Fine Arts. Her motto is “Never repeat the same thing. Keep making films, especially with Asian filmmakers”. 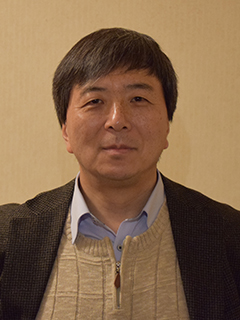 Born in Tokyo in 1960. Tsuruta’s video movie Scary True Stories (91) and its sequel greatly influenced the later hit films, Ringu (98), Pulse (00), and Ju-On The Grudge (00), and he is called the father of J-horror. The video movie was adapted for a TV series, which became popular. His major film directing credits include Ring 0: Birthday (00), Premonition (04), and Orochi: Blood (08) and others. The Perilousa Internet Ring (20), produced in China, is to be released in Japan. His novel “Kyofu Collector” has sold over 700,000 copies. He supervised the stage play “The Sixth Sayoko” (22). 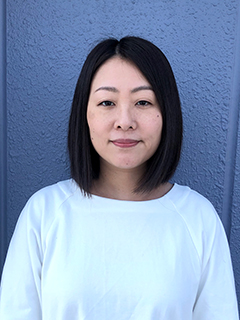 After working for a publishing company, Tsukinaga began her career as a freelance writer in 2014. She writes reviews, columns, and interviews for newspapers, magazines, and web media, including metropolitana, Asahi Shimbun, Shukan Bunshun, and CINEMORE. She is the editor of Eiga Yokocho, a film and liquor magazine launched in 2015 (so far published up to the 4th edition), and also edits books and movie pamphlets under the name of Eiga Sakaba. As an MC for the web program “Katsuben Cinema Club”, she interviews filmmakers.