Shunsaku, a low-power psychic, doesn’t get many good jobs because of his lack of ability. One day, a high schooler named Tasuku learns of Shunsaku’s profession, but discovering that the boy is also a psychic, Shunsaku decides to work with Tasuku. 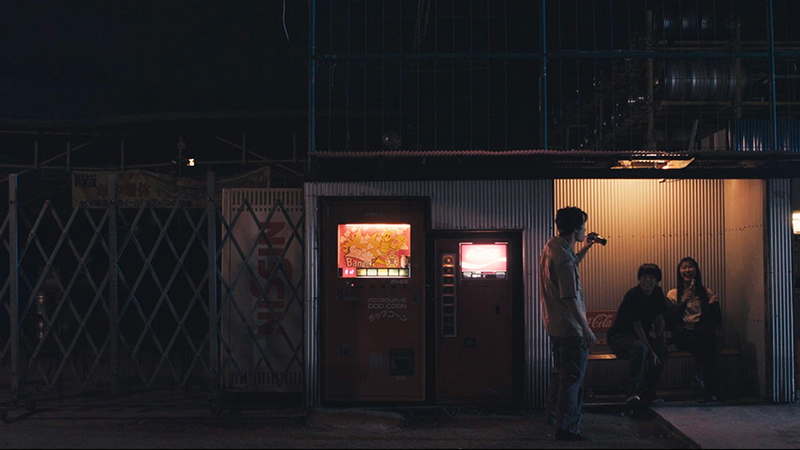 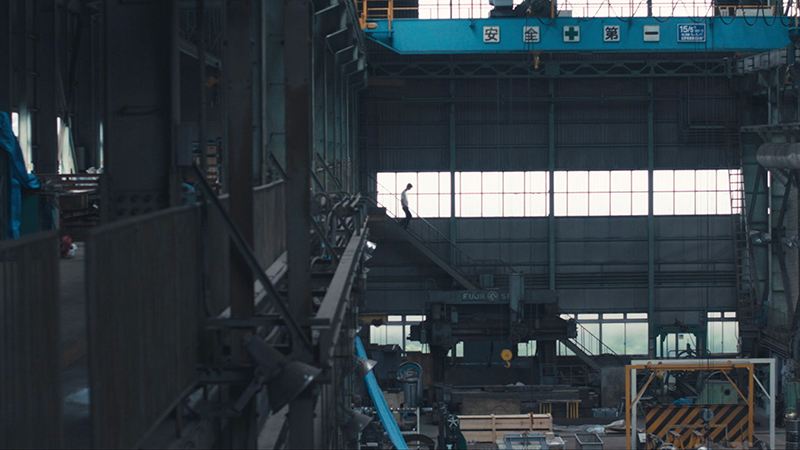 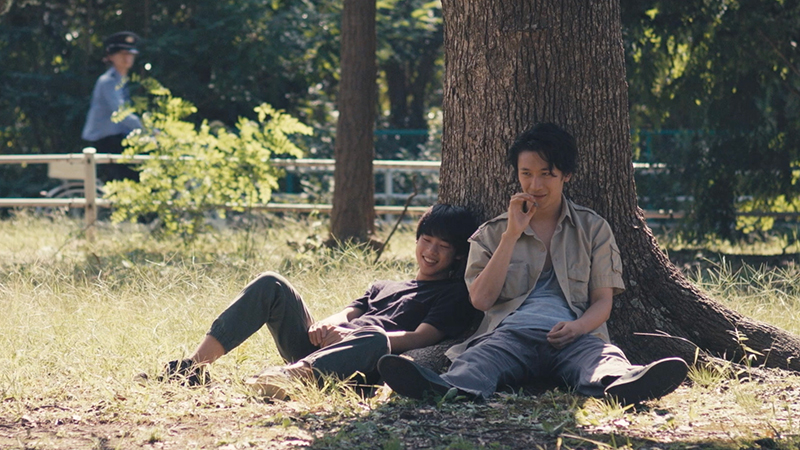 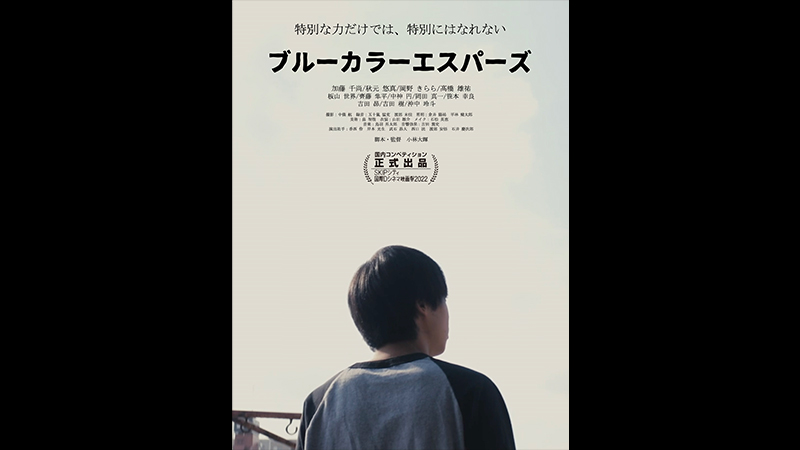 Indie sci-fi films tend to end up being disappointing in quality because of their limited budgets. Blue-collar Psychics, however, skillfully depicts the psychics’ supernatural power through its script, direction, and convincing acting, without any supernatural battle extravaganzas. While many sci-fi films, including the Marvel franchise, deal with the struggles of superhumans with high-spec abilities, Daiki Kobayashi chose a psychic suffering from a lack of skill for his main character, Shunsaku, who is able to manipulate people’s memories, but loses his job to a more capable psychic colleague. Chihisa Kato gives an excellent performance as this sad man, far from a superhero, who struggles with his own inadequacies. Yusuke Takahashi, a familiar face at SKIP CITY with Aesop’s Game (19) and Arano (20), also gives a distinguished performance as the blind psychic who is a key character in the film. 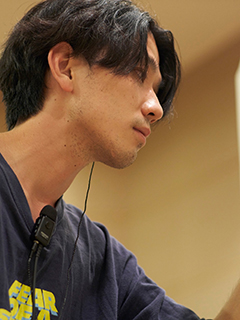 Born in Aichi in July 1995. Keen on films, Kobayashi enrolled in the Department of Cinema, Nihon University College of Art. Since graduation, he has worked as a director in the movie industry.

The protagonists of Blue-collar Psychics are psychics, but they are not the chosen ones. Rather, they are problematic people who, because of their supernatural powers, are almost exploding with bloated ego and desire for approval. I hope their story will reach someone’s heart.